Perth Photography – Detailed guide to taking your camera off auto 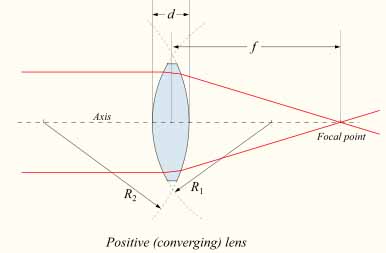 Perth Photography – Detailed guide to taking your camera off auto

What your need to run this photography test yourself, A Camera, A dimmer swich for lighing, a fan and some detailed objects in the background

When doing photography you must remember the relationship between shutter speed, aperture, ISO and light. They are all connected to each other and adjusting any one of them can be compensated for by adjusting any other. In other words, if you make the room brighter by raising the lights, you’d have to make your shutter speed faster to compensate for it. It can be pretty complex and it can be really hard to explain, that’s why I’m going to walk you through a series of tests that you can do with your camera, to show you exactly how everything works.
Now, understanding these is important because not understanding can cause a lot of problems with your photography shaky pictures, and not getting everything in focus that you want to. Once you get an understanding of it you’ll be able to fix those problems, noisy pictures tool.